Chapter One: Water for Anapalu

Anapalu village (Desa Anapalu, Sumba Tengah, Nusa Tenggara Timur, Indonesia 87281) consists of three hamlets (sub-villages). Twelve people live in the First hamlet (dusun 1) which is located 1.3 miles away from the water source. More than a hundred people live in the Second hamlet (dusun 2) which is located three miles aways from the water source, along with the the Third hamlet, whose (dusun 3) villagers are scattered around the mountains surrounding them. There are a total of 165 people in Anapalu Village, all of whom do not have clean water access.

Every day they have to go through multiple six-mile journeys for water. Carrying multiple heavy Jerry Cans (Plastic Containers for water) on their back, women and children in Anapalu village have to walk through desert-like trail in order to get the water needed to stay alive.

"I want it for my grandchildren so that they can live a calm life without worrying about getting water or getting sick from the poor water sanitation in the village - Roti, 84 "

Every day, I have to take water with jerry cans. It’s hard, but I still have to take water. I would wrap cloth around my head and then put jerry cans above it. Usually the amount of jerry cans will differ among people. During summer, I usually bring water five times a day. I have to walk through mountains that are located so far away just to get water. I fell very often. There’s one time where I fell until it’s hard for me to walk. However, I have no choice since I have no water and money for medication. When I sprained, slipped or bleed, I had to force myself to stand and continue the journey to get water since I needed to survive.

I’m thankful that there’s water in the school that I teach. As a kindergarten teacher teaching 5 years old kids, I know that water is so important. However, in the sub-village that I live in, access to water is hard and is located far away. I remembered when I was 5 years old, I was asked to bring a plastic water bottle and walk through mountains to get water. When I was 7, I had to bring jerry cans to get water even though I was still young at that time.

"This is not just my story, but the story of every child in Anapalu village. They feel the same way as me but we all have no choice but to do it."

I am 12 years old and I was told to bring 2 jerry cans two times a day. It’s really far and heavy to bring those jerry cans but I never complain. If I fall, I never cry. If I bleed, I also don’t cry. I will just continue to walk and get water. I often have to wake up at 4am in the morning just to get water. At 8am, I arrive at school already tired. After I finish school, I have to walk to get water again. I will be so happy if I have the time to play soccer after school, but I never had the chance because I need to get water. This is because water is more important for me because I need water to drink, wash clothes and for food.

Solar Chapter plans to create easy access to water for the people in Anapalu village through a sustainable way: Solar-powered water access. Our target includes the First, the Second, and half of the Third hamlet in Anapalu village, since the other half of the Third hamlet of Anapalu village is unreachable in the mountains. A reservoir, solar panels, and a water pump will be built near the water source, and the water will then be piped from the reservoir to multiple faucets around Anapalu Village.

In supplying the water through a more sustainable method, the water supply systems will be powered by alternative energy sources: solar photovoltaic (PV) panels and possibly a hydroelectric pumped storage system to increase efficiency. The nighttime supply will be from the pumped storage system from the water reservoir that we plan to place at a slightly higher altitude along the mountain.

The system will be an off-grid electrical system in which minimal to no additional power would be provided for other uses. However, there are possible future implementations that could provide power for basic lighting and appliance needs in the village through a solar power system.

When considering the proper pump and pipe, certain design specifications need to be considered. The pipe will have to span 4000 m and go up 80 m in elevation. The village will need to be supplied with 28,800 Litres per day. Because there will be no backup power supplied to the pump, all of the work from the pump will have to be done when the sun is up. This translates to a pump flow of 53.33 litres per minute or 14.09 gallons per minute. The total head the pump will need to deliver will be the 80m + the head generated from frictional/turbulent losses. 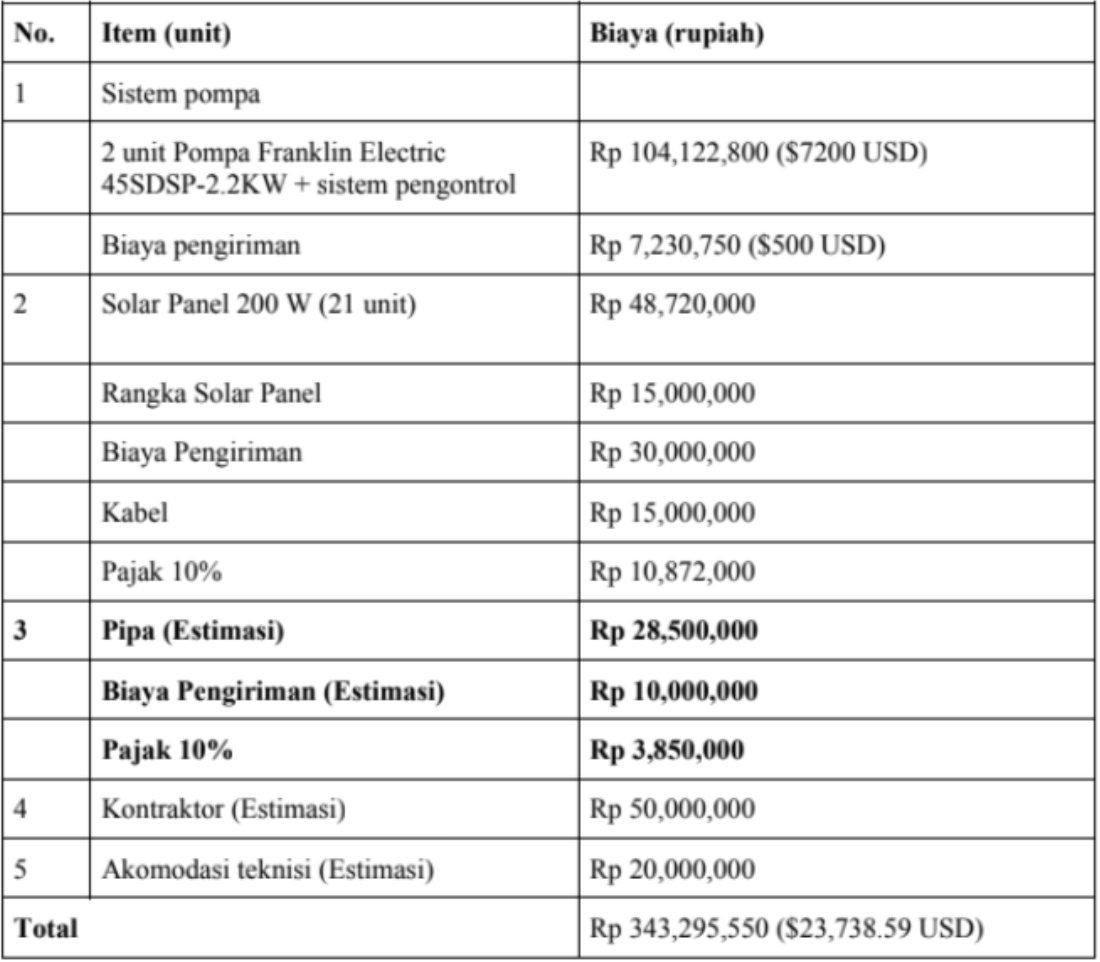 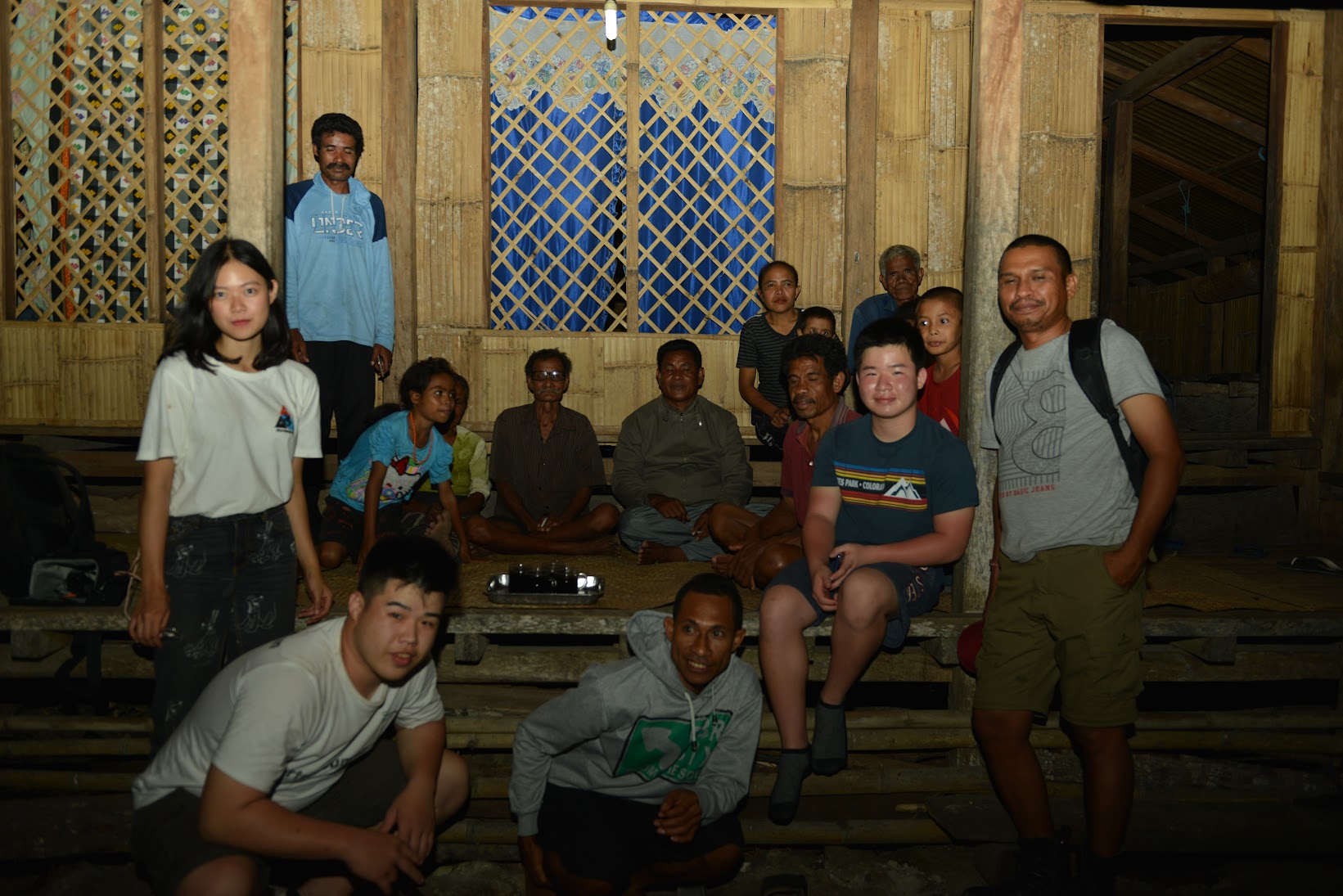 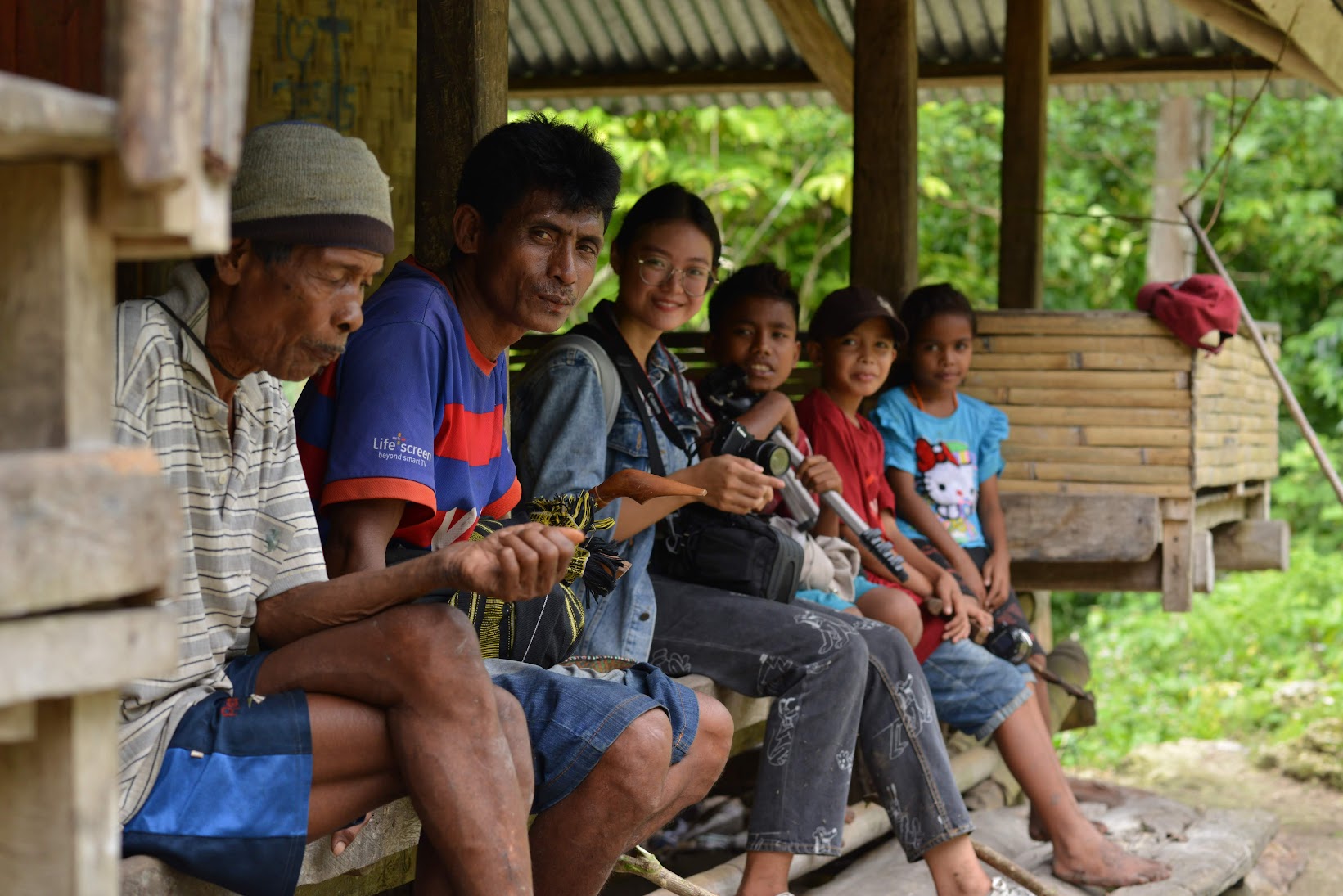 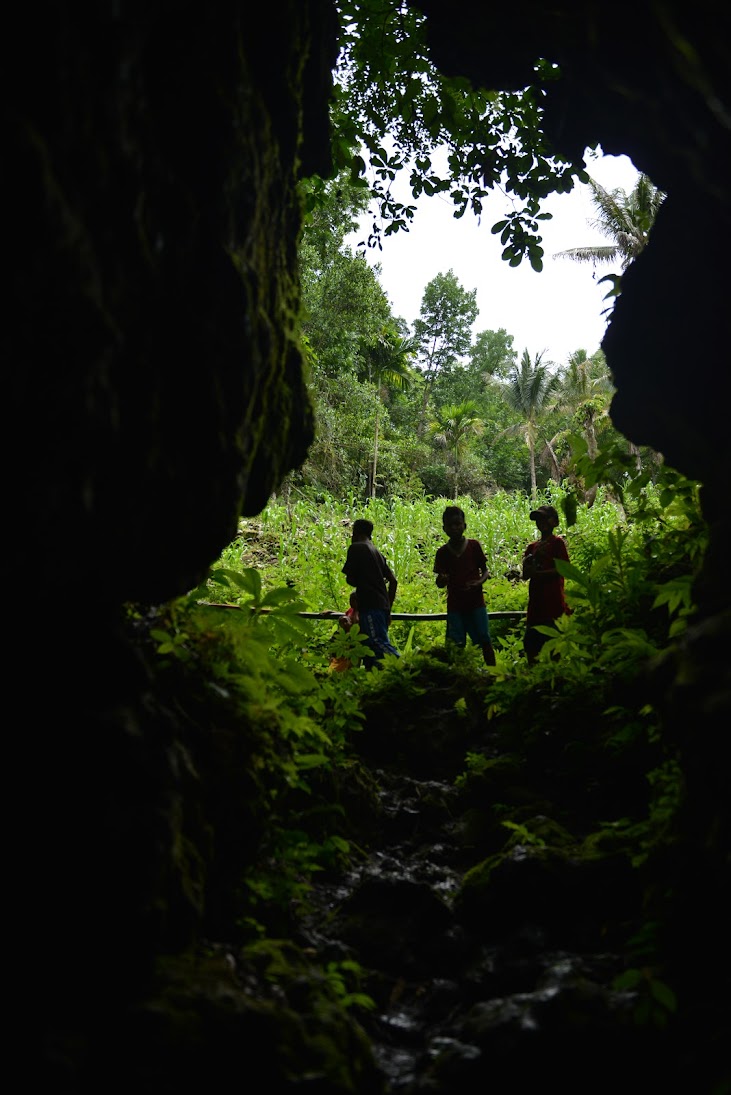 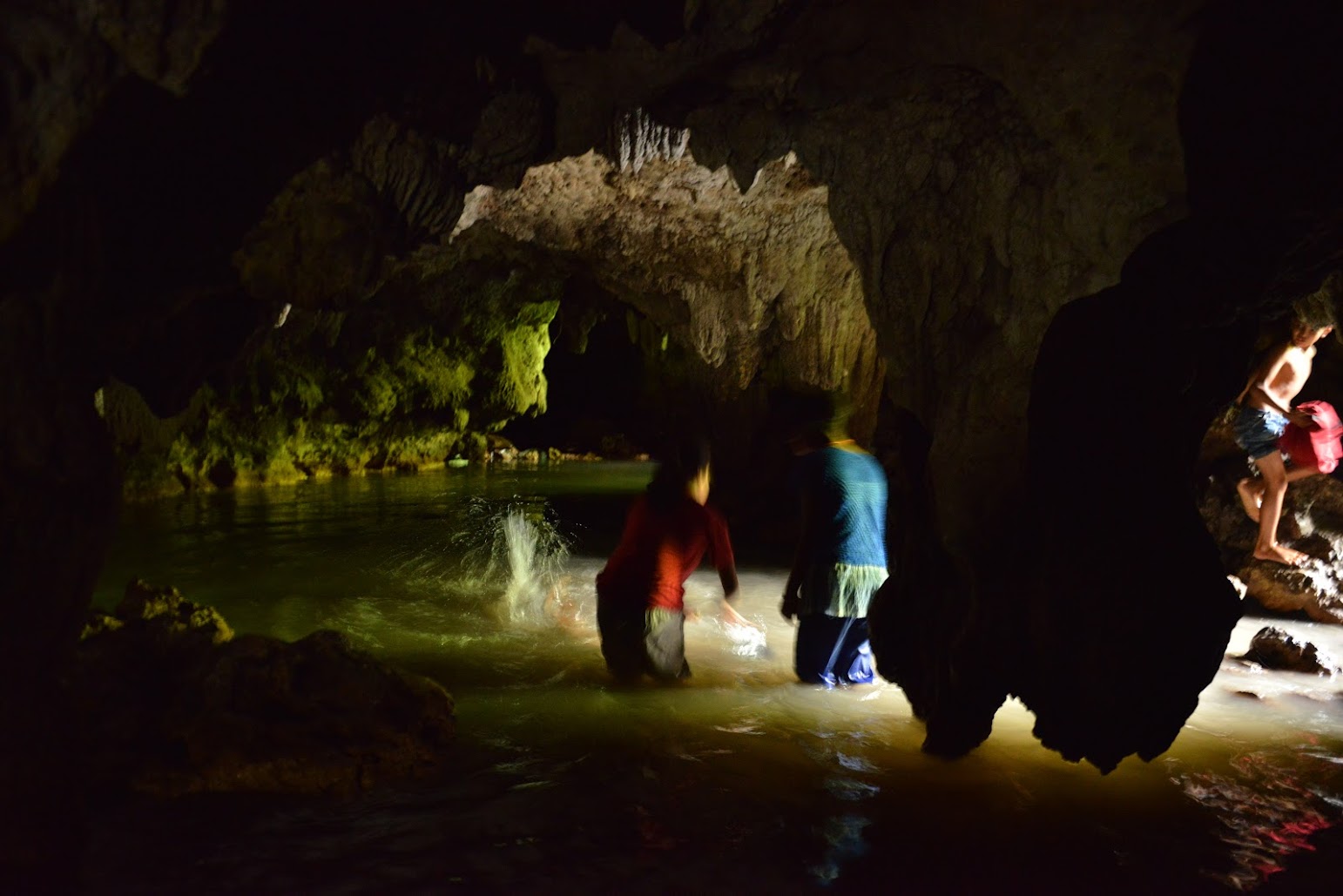 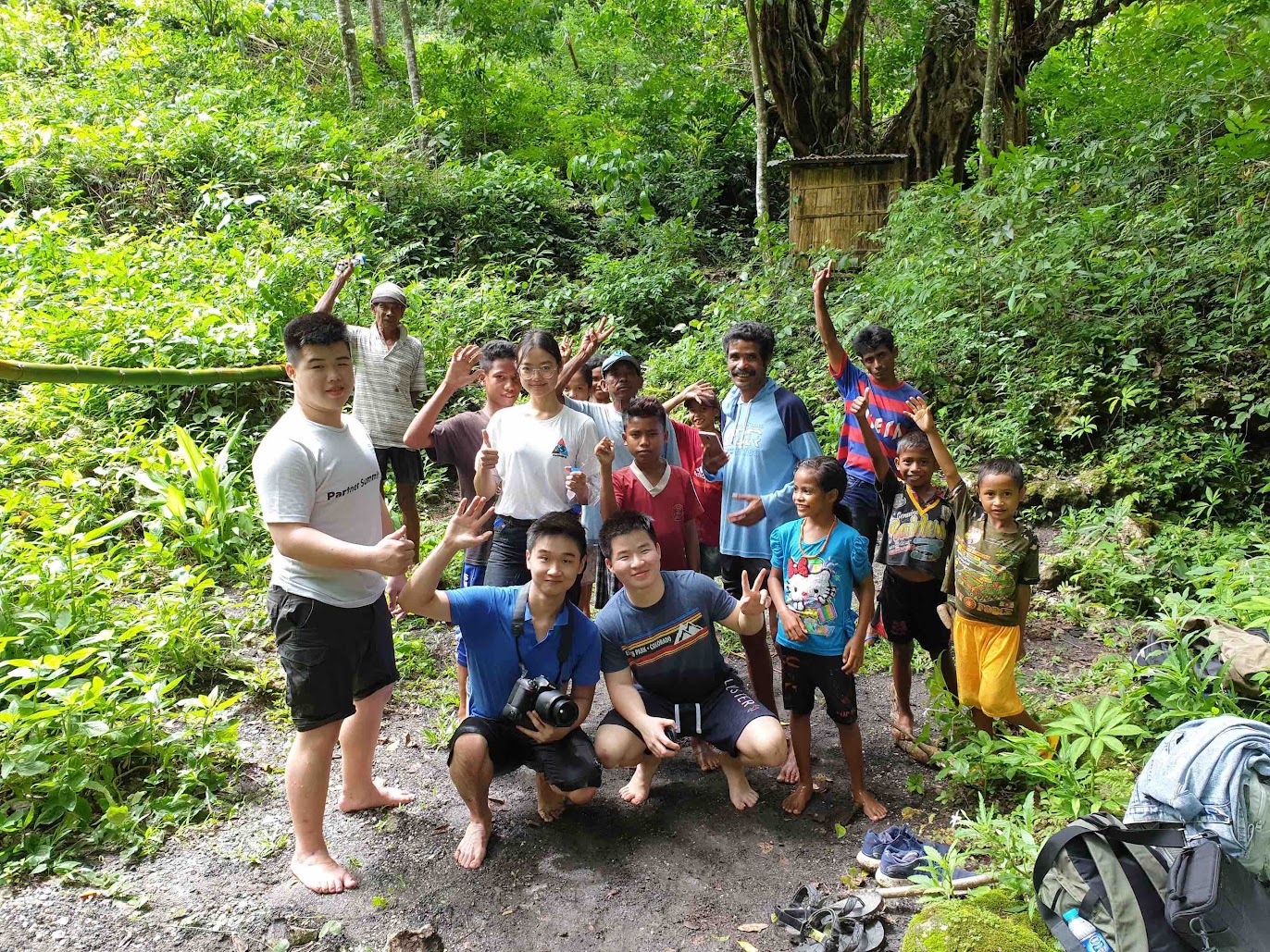 You help is always appreciated. To support our project, you can make a donation to us